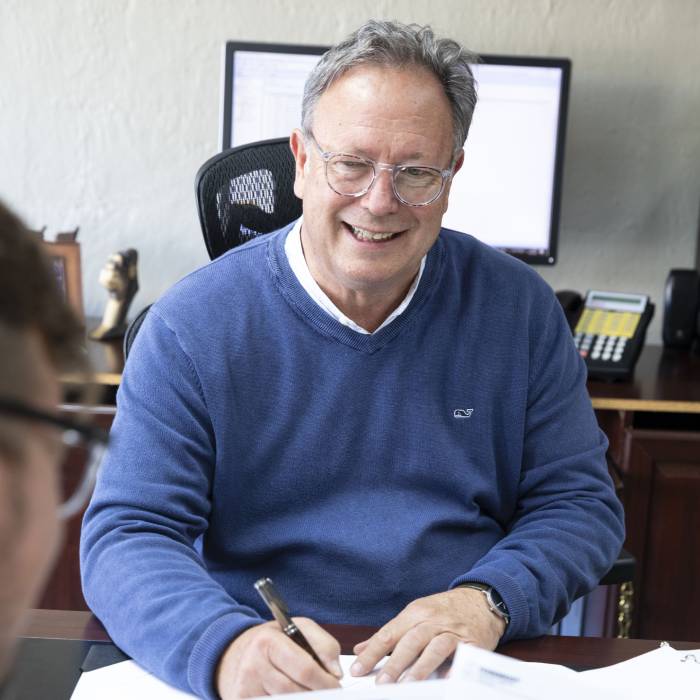 Jeff started his insurance career in 1978 and has been successful in many prominent positions since. Those positions include becoming a State Representative for John Deere Insurance, an Account executive for Flat Top Insurance Agency, and a Brokerage Manager for Acordia Insurance Agency. In 1983 he was the recipient of the PIA Scholarship Award.

In 1998 Jeff reunited with his father, Howard R. Hartley, and dedicated his years of knowledge to growing Hartley Insurance Agency.

Hartley Insurance Agency has been offering their services for over 40 years now and continues to remain dedicated to ensuring their customers receive the best customer service and insurance products available.

Chris graduated from WVU with a BS in business in 2007. He was happy to join the family business in 2008 and obtained his property & casualty Insurance license.

In 2011 he was promoted to Vice President of Hartley Insurance Agency.  Chris is charged with completing property inspections and has an extensive knowledge of Preston County’s rural areas.

In 2020 the office celebrated the union between Chris and his new wife, Summer. Chris has become known as the friendly, smiling face of the agency and has never met a stranger. 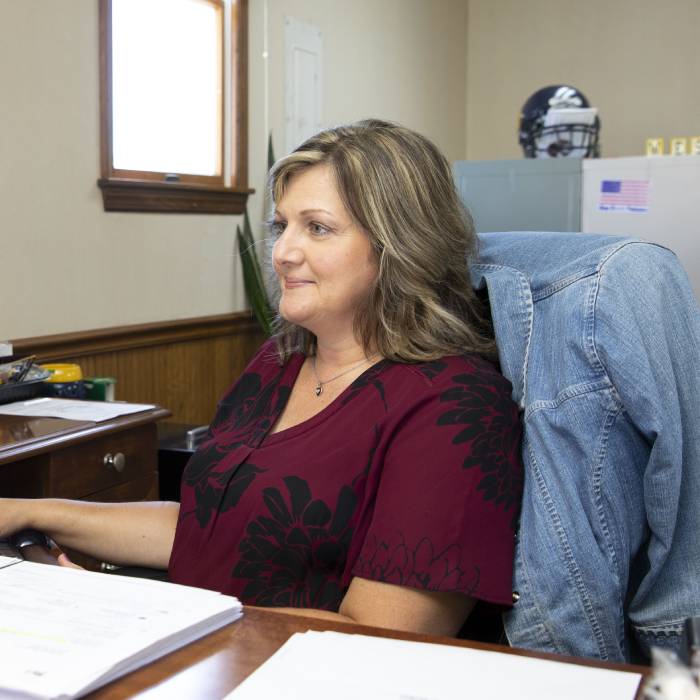 Becky started her insurance career fresh out of High School in 1989, as a resident of Preston County, where she raise two children. She is  proud to call herself the Mom of a Airman serving in the US Air force. As well as her daughter that graduated from WVU in 2021 with a BS degree in geology.

Becky holds an insurance license in property & casualty, life insurance, and is a notary. She offers services for bonds, while meeting clients at the Preston County Courthouse for added convenience.

Becky, being a born and raise farm girl and equestrian, has the expertise to provide you with a comprehensive farm insurance policy. 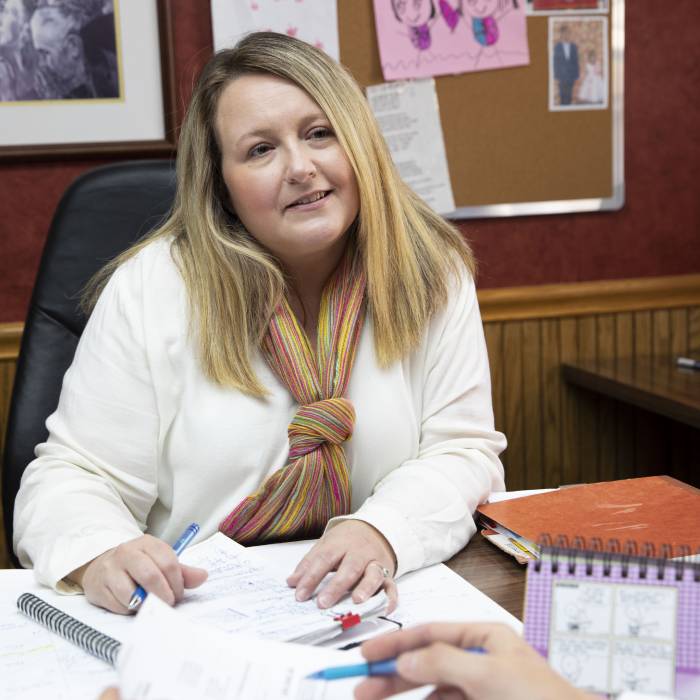 Lacinda is a proud Preston County resident that treats her customers like neighbors and friends. She started her Insurance Career in 2001 as a personal lines insurance agent and in 2018 added on commercial lines insurance sales to her portfolio. She is currently licensed with over 20 Insurance Companies with access to several brokers, a notary, and provides premium financing to commercial clients.

She finished her Associates Degree from Fortis College in 2011 while working full time and raising a family.

Lacinda always gives back to the community and has donated her time and resources to Boys Scouts of America and American Heritage Girls. 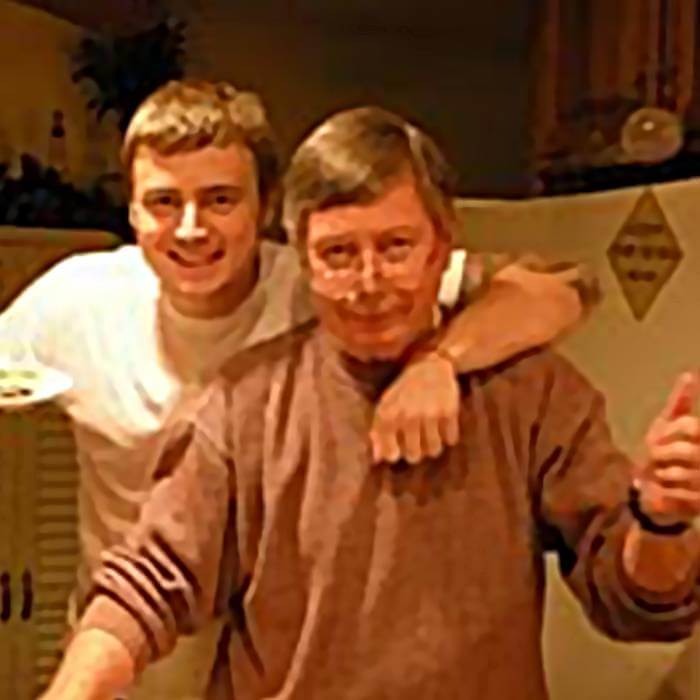 He later joined his son, Jeffrey R. Hartley, and became a great asset and well known face at Hartley Insurance Agency.  Howard was loved by his family, community, and the entire staff at the agency.  He was always a generous individual and stories of his generosity followed him after death. Howard would be proud that after 40 years, the agency still maintains high standards and family values. The agency continues to be owned and operated by Howards’s son, Jeffrey Hartley, and grandson, Christopher Hartley.